Recently I have been trying a new approach of my betting which in the beginning seemed promising, but lately is going not so well so now it is around the even. What I do is to bet for the outsiders on handicap.

How do I bet? I check the coupons of several betting houses for matches with a strong favourite – for example with 1.2 odds or less for victory. When I found such game I bet for the underdog of the Asian handicap. Typically, the advantage given to the weaker team is about 1.5 or 2 goals for evens. Of course, I have seen advantage of 3, 4 and even more goals.

What my betting history shows? After 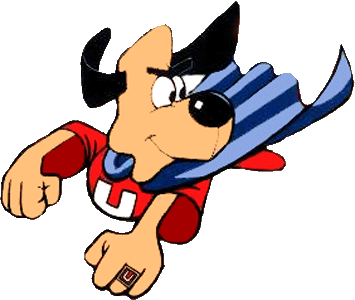 the first 100 matches I had a profit of 20%. That was in April and early May or in other words at the end of most championships. I continued to bet and in the next 100 matches unfortunately the results were not as successful. I registered a loss of about 10%. Subsequent matches did not bring anything better and there was a loss which left my bank on about 60% of the starting amount.

It made me stop and analyze what is happening. It turned out that if I divided the matches to a group of matches played in major championships and tournaments and a group of matches from smaller events I have a considerable difference in success rates of bets. For example, in matches from the bigger leagues I have a success rate which gives me profit even sometimes not much above the border.

However, this was not the case in the smaller leagues. There, the success rate was not sufficient to achieve profits and keeping the bank. On a hundred matches the loss was approximately 40% of the bank. All this led me to remove these bets from betting coupons. The result was that my bank jumped to 80% of its initial value and kept there in the recent two months.

The only reason that comes to my mind for this pattern is the bookmakers’ desire to adjust to the expectations of the players. That’s why they support the favourites in the big leagues, which normally have more bets on them. However, in the smaller leagues, the lack of bets allows betting houses to assess the situation and actually give the real advantage for their favourites.

You will find more about this topic on the video

This entry was posted in Без категория. Bookmark the permalink.